By Ramona MidkiffSeptember 10, 2020No Comments 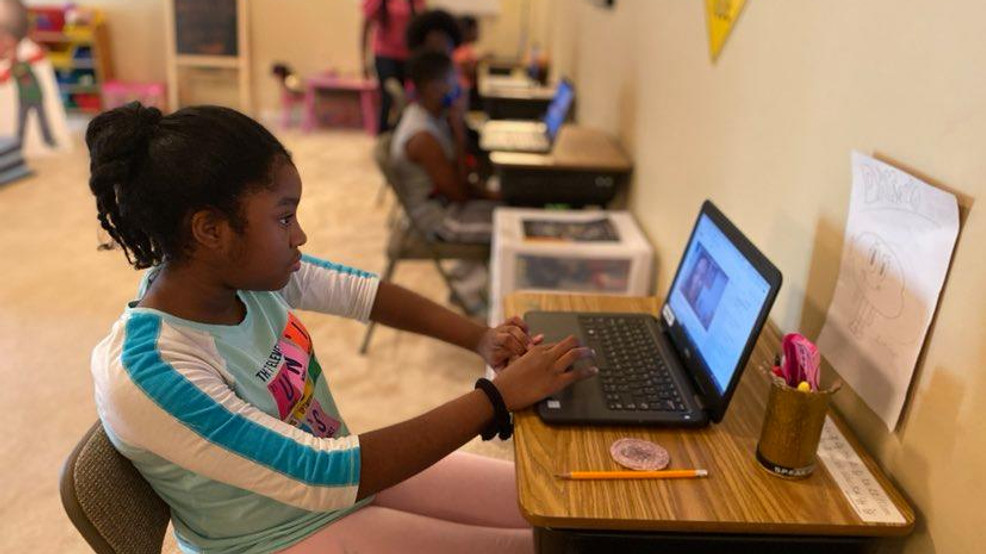 (WPDE) — A collaboration between the South Carolina Dept. of Education (SCDE) and South Carolina Education Television (ETV) seeks to help students in rural areas with little to no internet access.

The technology is called datacasting and uses SCETV’s signal to send lessons to students without internet access.

The governor announced the state will spend $1.3 million to expand datacasting with SCETV.

RELATED: Inside look of first day of school for Marlboro County students

“This investment will help make sure our students who live without broadband will be able to keep up and get their assignments,” said Gov. McMaster.

Datacasting is the one-way broadcasting of data or information through a television signal.

SCETV thinks this could help deliver lessons and educational information to students in rural areas without internet.

Datacasting is being piloted in York, Jasper and Fairfield Counties but could make its way to the Pee Dee and Grand Strand areas where it’s so desperately needed.

Dillon School District Four Superintendent Ray Rogers said he has students who have no access to broadband.

“There’s a lot of students who have none. Absolutely none. That’s why we work with churches and businesses to try and provide internet services in and around their buildings,” said Rogers.

SCDE said the pilot counties were selected based on COVID-19 cases, broadband access and income levels.

Some question why the Pee Dee wasn’t selected to be one of the counties to take part in the pilot project.

Pee Dee counties are some of the poorest in the state and consistently rank in the top 10 for unemployment rates in South Carolina.

“I don’t [know] what figures they’re using to decide who gets it. But, I don’t know how the Pee Dee area was left out. But, I’m happy for what students it will help. And I hope that it will bring it to us sooner than later,” said Rogers.

Students will need a computer, an inexpensive tuner, and a TV antenna in order to receive information from datacasting. The students will be provided with this equipment.

The governor said this is a temporary solution until broadband can be expanded throughout the state.