By Ramona MidkiffDecember 17, 2021No Comments 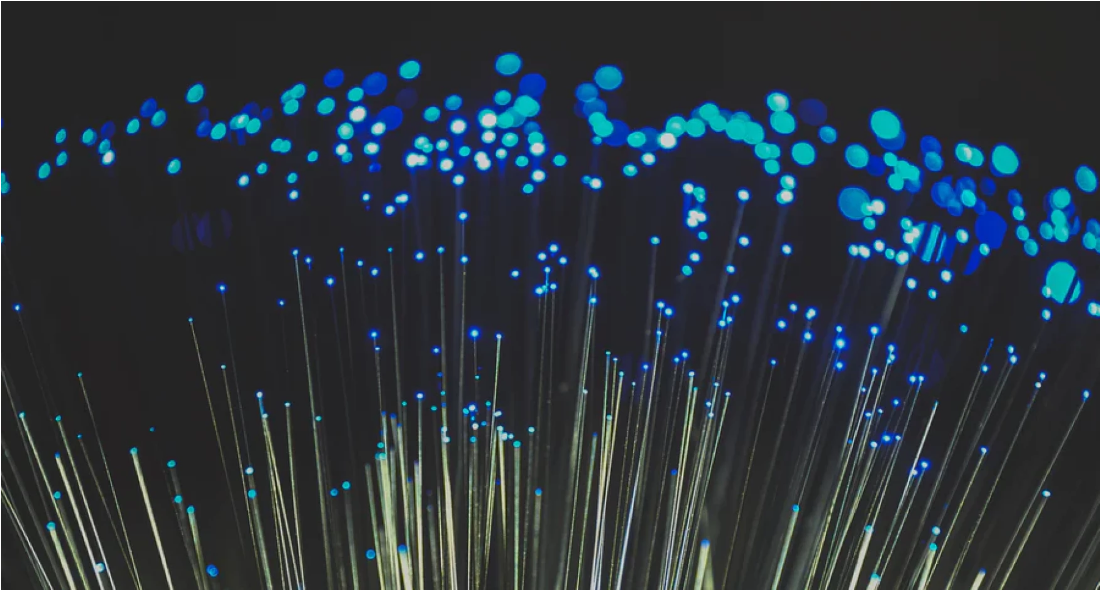 The state House voted unanimously Wednesday to set up a governmental body to develop a statewide plan for broadband internet funding and expansion into unserved and underserved areas of Pennsylvania. The bill, which was sent to the Senate, would set up the independent Pennsylvania Broadband Development Authority. It would act as a central point to coordinate grant money in underserved areas. Pennsylvania is in line for at least $100 million in federal money to expand broadband in the state. The federal infrastructure bill also allocated about $37 billion nationally to be doled out based on financial need, including monthly subsidies for the cost of connectivity. The authority that would be set up under the House-passed bill would consist of an 11-member board and have a six-year lifespan, unless extended. Members would be chosen by the governor and legislative leaders. The bill sets minimum broadband speeds to match federal standards.