Feds to send $2B to SC, millions more to counties and cities in new COVID-19 aid

By Ramona MidkiffMay 13, 2021No Comments

Home » Feds to send $2B to SC, millions more to counties and cities in new COVID-19 aid 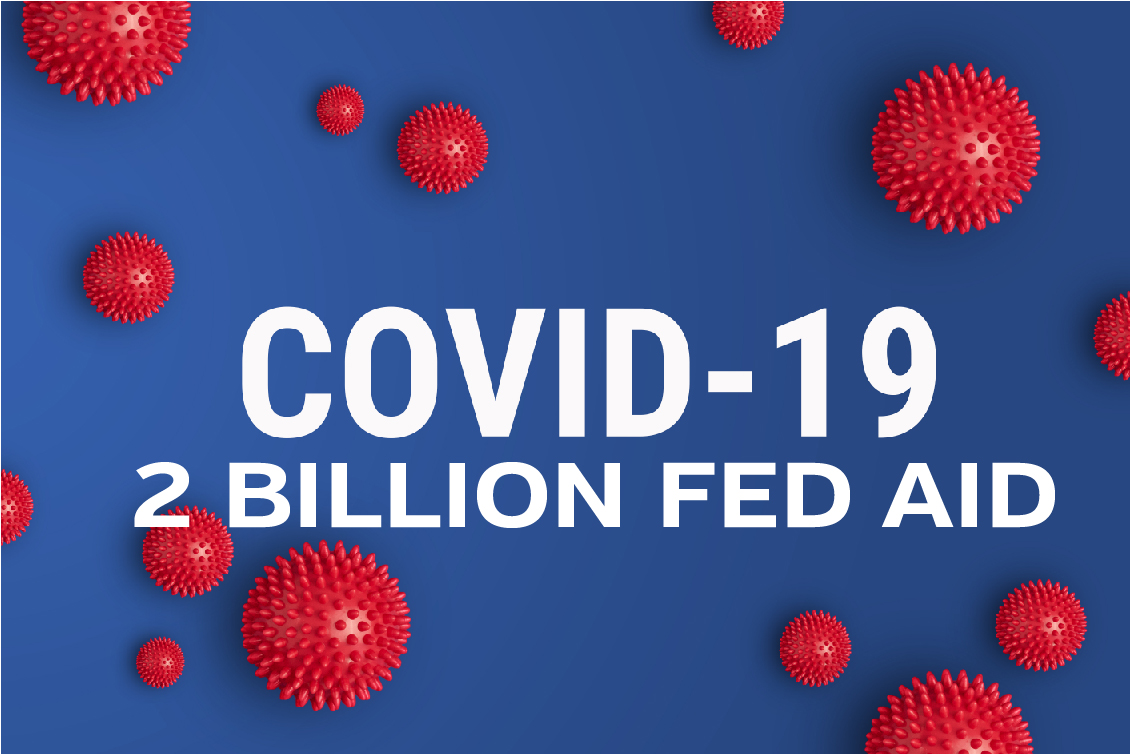 By Maayan Schechter and Joseph Bustos

COLUMBIA, S.C. South Carolina’s state government will get almost $2.5 billion in new COVID-19 relief, with millions more headed to the state’s counties and cities tied up in the administration’s latest $350 billion round of federal coronavirus aid announced this week.Every one of the state’s 46 counties and a handful of cities will get a share of the relief.

The Biden administration announced the new aid Monday, part of the president’s $1.9 trillion coronavirus package signed into law in March.

The White House said payouts could be coming to state and local governments in the coming days.

For local governments, money is slated to come in two rounds with half paid out this month and the remaining a year from now. Meanwhile, states that recorded a 2-percentage-point hike in unemployment rates relative to February 2020 will get their checks in a single payment. The rest will get their money in two rounds.

The state, counties and cities will have broad powers over how they can spend the money from the U.S. Treasury, officials said.

And states could use the money to defray costs for vaccinations, COVID-19 testing, contact tracing and personal protective equipment.

Governments cannot use the federal aid to cover any tax cuts, pay down debts or enhance emergency reserve accounts.

The Legislature spent $208 million earlier this year to cover vaccination efforts and coronavirus testing. In that legislation, lawmakers included a measure that would allow the state to use federal dollars before state money to pay for those efforts.

“We all know that one of the things that held back the recovery the most after the Great Recession was the contraction of state and local government,” said Gene Sperling, the administration official overseeing aid distribution for the White House, the Associated Press reported. “This is responding to the lessons of the past in a powerful way.”

The news follows Gov. Henry McMaster’s announcement last week that the state would pull out of the federal government’s pandemic unemployment program, providing an extra benefit to unemployed people.

Starting June 30, the state will no longer be part of the program through the state Department of Employment and Workforce.

South Carolina’s economy has rebounded better than many other states, avoiding budget cuts that other states reported, though its unemployment rate slipped down to 5.1% in March from 5.2% in February.

But the state, McMaster said, has another problem: the state has more than 81,000 available job openings, and McMaster and other leaders say the added now $300-a-week unemployment bump is encouraging people to stay out of the workforce.

Democrats, workers’ advocates and civil rights leaders have rejected that argument and condemned the governor’s order, saying that many have stayed out of the workforce for a whole host of reasons that may include lack of access to childcare.

“What was intended to be a short-term financial assistance for the vulnerable and displaced,” during the COVID-19 pandemic, McMaster wrote last week to jobs director Dan Ellzey, has “turned into a dangerous federal entitlement, incentivizing and paying workers to stay at home rather than encouraging them to return to the workplace.