What’s next for telehealth under the Biden administration?

By Ramona MidkiffJanuary 15, 2021No Comments

Home » What’s next for telehealth under the Biden administration? 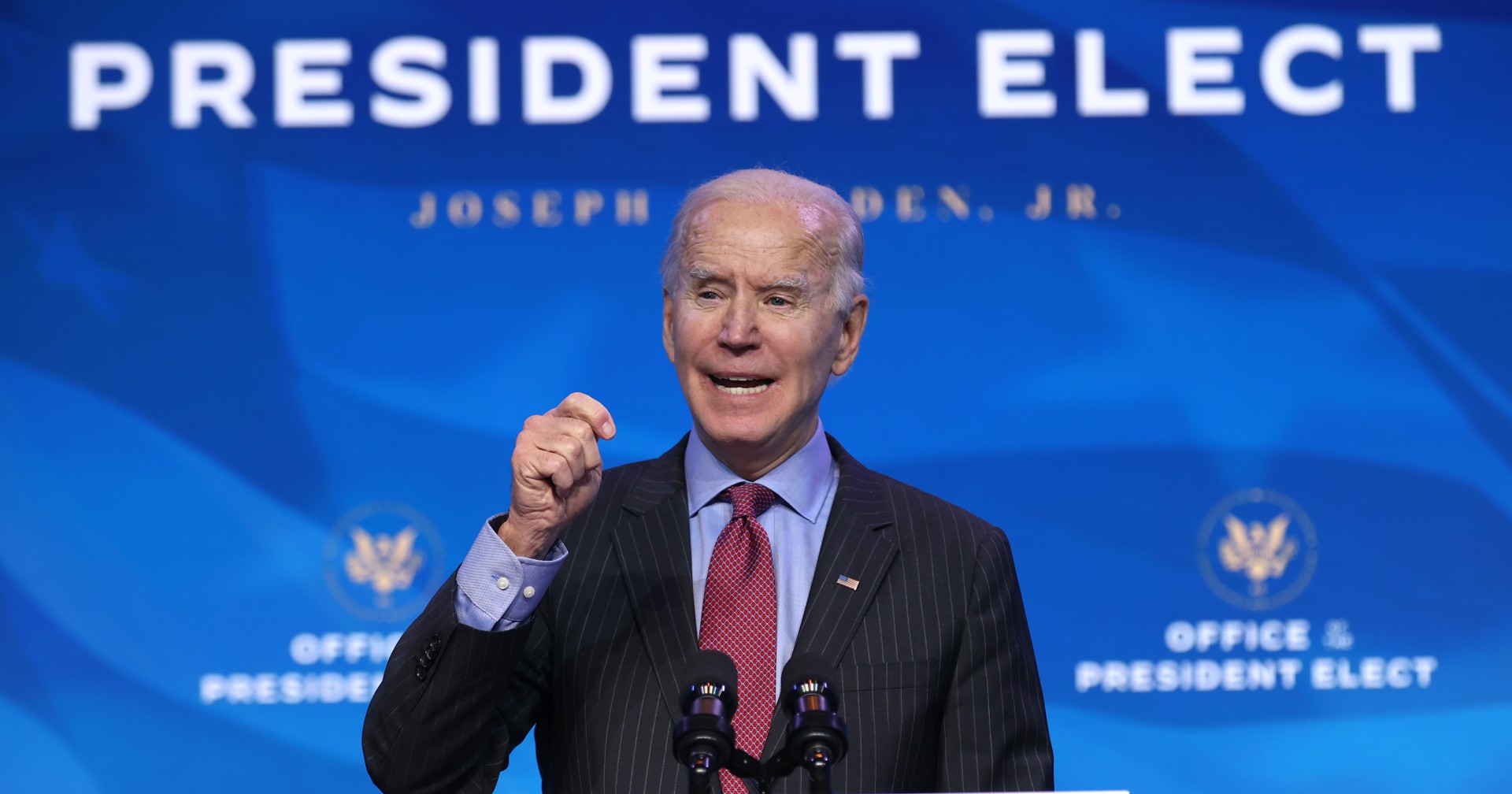 The COVID-19 pandemic triggered a flurry of changes to regulations around telehealth and virtual care – the vast majority of which expire once the public health emergency ends.

The current presidential administration and 116th Congress have each signaled their support for virtual care to various degrees over the past year. But neither took decisive, sweeping action that would permanently enshrine some of the major changes to telehealth policy.

So, the question on the minds of many telehealth advocates as President-elect Joe Biden prepares to take office is: What’s next?

“Inflections demand changed perspectives, changed understanding, changed behaviors on our parts,” said Frist, a surgeon who is now a director at Teladoc and partner at Frist Cressey Ventures.

Frist noted that virtual care has exploded in the wake of the COVID-19 crisis. But the next steps, he said, will be safeguarding access to that care.

He noted the importance of allowing telehealth access regardless of patient and provider location, codifying a broader range of practitioners that can provide Medicare-reimbursable telehealth services, authorizing federally qualified health centers and rural health centers to continue offering telehealth, addressing cross-state licensing barriers, and treating all forms of communication equally, with regard to reimbursement, if providers can meet the same standards of care.

“There is a risk that broad telehealth deployment – if not carefully and thoughtfully designed – could replicate the barriers of the traditional bricks-and-mortar health system that produced disparities,” Frist cautioned.

Multiple panelists throughout the day raised payment parity as a particularly thorny issue. Frist noted, for example, while it was necessary to motivate physician participation during the pandemic, “since many overhead costs are totally eliminated in virtual transactions … some of these savings should flow to the patient as well as the provider.”

Similarly, Meghan O’Toole, health policy advisor for Sen. Brian Schatz, D-Hawaii, said “there’s a difference between payment during a pandemic … versus beyond.”

“Congress may not be the best suited to establishing payment rates for certain services,” O’Toole said.

In order for more lawmakers to give their full-throated support to telehealth reform Connor stressed the need for more data to support the quality of virtual patient care, saying, “What we need is payer data.”

“If we offer telehealth as an insurer, does that drive up utilization? Or is there a substitution effect?” Connor continued.

AVIA executive in residence Dr. Molly Joel Coye countered that in her panel, noting that plenty of data regarding telehealth’s effect on care exists, especially from the Veterans Administration.

“We do have data. We just don’t have it at the scale that COVID has now caused telehealth to be used,” Coye said.

She predicted that Biden’s administration will support the idea that broadband infrastructure alone will not be enough for parity in digital health.

It’s not just obtaining access to broadband, she said, but the ability to “pay for data charges, to have the appropriate devices and to have digital literacy” that makes a difference.

She pointed to “what I would call ‘the Geek Squad capability’ to come out and help people when it’s blowing up, and they just don’t know what to do, and they can’t make it work.”

However, she noted, “there are some elements that the new administration will need to review.”

Again returning to payment for telehealth, Everett said, “We’ll likely move toward determining some level of fair payment rather than moving toward payment parity across the board.”

She also raised the importance of addressing the multi-channel delivery potential of telemedicine.

“How is [audio-only care] covered? What are we going to do about covering for text, for chatbots, for AI, for other ways of getting healthcare services to people who currently can’t get them?” she said.

One major way the next presidential term will be different, she predicted: “There’s going to be a lot of work done on expanding access to telehealth for those people who are broadly underserved.”

“Think about what they come in facing,” added Coye. “They are under the gun to show the public that they are going to do something really good for them in the next two years.”

Telehealth, she said, “is one of your key ways to make sure the public sees better access resulting from more insurance coverage.”

“We know there’s a very strong focus on equity and on access. But obviously the two are very tied together,” said Everett. If she were given the chance to pitch telehealth to senior government officials, she said she would propose, “Let’s come up with a plan for how to solve that digital divide: how to reduce the inequities and how to move telehealth across the country ubiquitously.”