By Ramona MidkiffMay 20, 2021No Comments 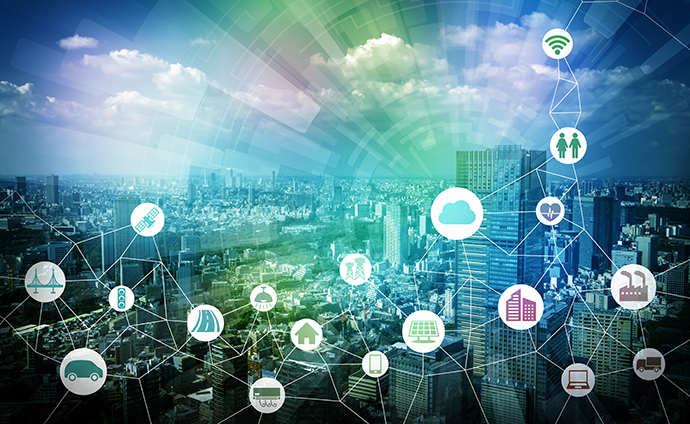 Thousands of people in the Upstate could get faster Internet access by the end of the year from a new broadband company, Upcountry Fiber, launched by two utility cooperatives.

The company’s $150 million expansion is a large investment, and the state of South Carolina has set aside $30 million for broadband expansion programs in the most recent budget.

The program is a great trend and has a lot of promise for the Upstate, said Jim Stritzinger, South Carolina’s state broadband coordinator.

The electric cooperative brings a larger base of people and geography as well as easements while the telecommunications cooperative has been a pioneer in broadband in the state, building a network in Abbeville a dozen years ago, Stritzinger said.

About a half million people in South Carolina can’t get the Internet speeds that make digital learning, remote work and telehealth possible.

It will go into Pickens, Oconee, Anderson, Greenville and Spartanburg counties.

Rural areas will be a challenge to reach for broadband, going out to rural homes is often not profitable, said Ann Eisenberg, an associate law professor at the University of South Carolina whose work includes rural economic opportunities.

That’s the challenge that the new company, Upcountry Fiber, believes it has cracked.

Jim Lovinggood, president and CEO of Blue Ridge Electric Co-Op, said the economic model is working and has worked in a pilot program.

The program was in the Stillwood neighborhood in Oconee County, and 85 of 130 homes participated in the pilot, which was finished in February.

The next expansions would be in parts of Seneca and Central and would continue outward this year.

The new broadband offers speeds up to 1 gigabyte of both upload and download speed, lower speed packages start at $40 a month.

There is a federal program that can give students up to $50 a month to pay for broadband in many cases and that would cover the cost to get the new service into a large number of homes in the Upstate, company officials said.

People do not have to be serviced by the cooperatives to qualify.

The only other all-fiber network is in Abbeville County and was built by Western Carolina Rural Telecommunications Cooperative, which is partnering with Blue Ridge Electric Cooperative in launching the standalone broadband company.