By Ramona MidkiffAugust 10, 2020No Comments 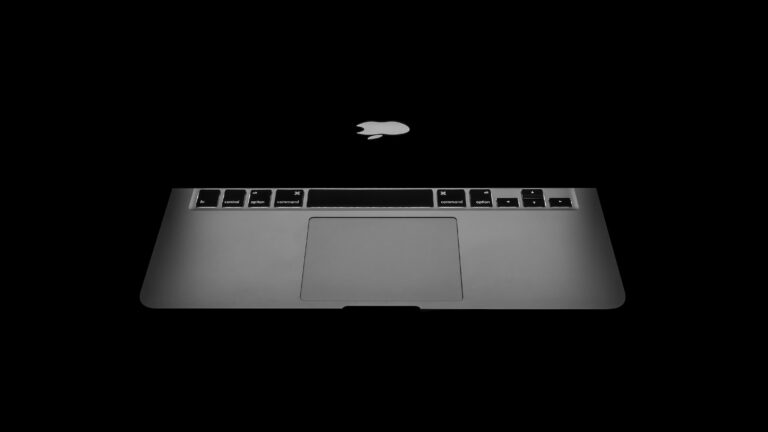 As Covid-19 drives many patients away from in-person care and toward virtual visits, experts warn that the nation’s most vulnerable members may be shut out of the booming telehealth business.

Federal policymakers temporarily relaxed regulations to make it easier to provide virtual care during the pandemic, fueling a shift toward telemedicine that has become so popular among patients and providers that there are now a number of proposals to make the changes permanent. Just this week, President Trump signed an executive order that would permanently extend some of those policies.

But a pair of new studies published this week show that there are barriers to virtual visits that regulatory changes alone can’t fix.

“The temporary reform due to Covid allowed telemedicine visits from a patient’s home, but it presumed that patients had access to the technology to engage in those visits,” said Eric Roberts, a health policy researcher and at the University of Pittsburgh and a co-author of one of the papers. “We’re showing that there’s a substantial number of Medicare beneficiaries who lack access to that technology.”

The paper, published in JAMA Internal Medicine, found that 1 in 4 Medicare beneficiaries were stranded on the far side of the digital divide in 2018, with neither a home computer with a high-speed internet connection or a smartphone with a wireless plan.

That translates to 15 million people in the U.S. who, if they wanted to, wouldn’t be equipped to make the leap from in-person to video visits. The study found that this technology gap disproportionately impacts people of color, low-income individuals, and senior citizens — altogether, “a very vulnerable population both in terms of their health profile and their economic profile,” Roberts said.

One way to potentially narrow that gap, according to the authors: expand the federal Lifeline program, which subsidizes phone and internet services for impoverished families, to cover more low-income Medicare beneficiaries.

They cautioned, however, that the program is limited and does not pay for devices themselves. Yet another problem is that people who can afford devices aren’t always able to use them.