By Ramona MidkiffMay 20, 2020No Comments 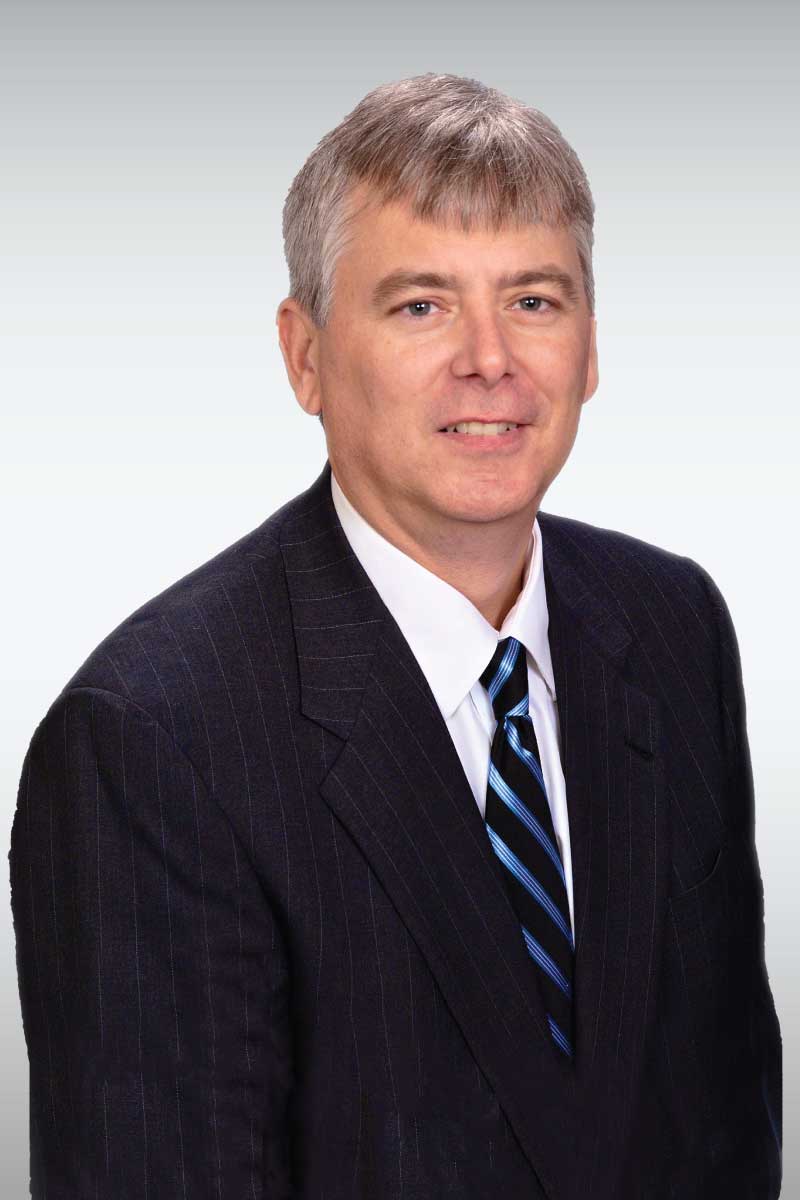 “In the past, PCC has contracted with an independent entity for financial services and audits, but as our organization continues to grow, it became more advantageous for PCC to establish more financial operations in-house,” said Schwarting. “Scott’s experiences and expertise in health care finance and management are tremendous assets to Palmetto Care Connections and we’re excited to have him on our team.”

Moody received his Master in Health Administration degree from the Medical University of SC in Charleston and a Bachelor of Arts degree in political science from the College of Charleston.

Originally from Walterboro, S.C., Moody has lived the Spartanburg area for a total of more than ten years. He and his wife, the late Lynn Moody, have two grown children, son Marshall Scott Moody Jr. who is a student at the University of South Carolina – Upstate, and daughter Janice Elizabeth Moody who is a student at Converse College.

Moody is a member of El Bethel United Methodist Church in Spartanburg where he has served on the administrative board and has worked with the UMC Youth Group.