By Ramona MidkiffJuly 25, 2021No Comments 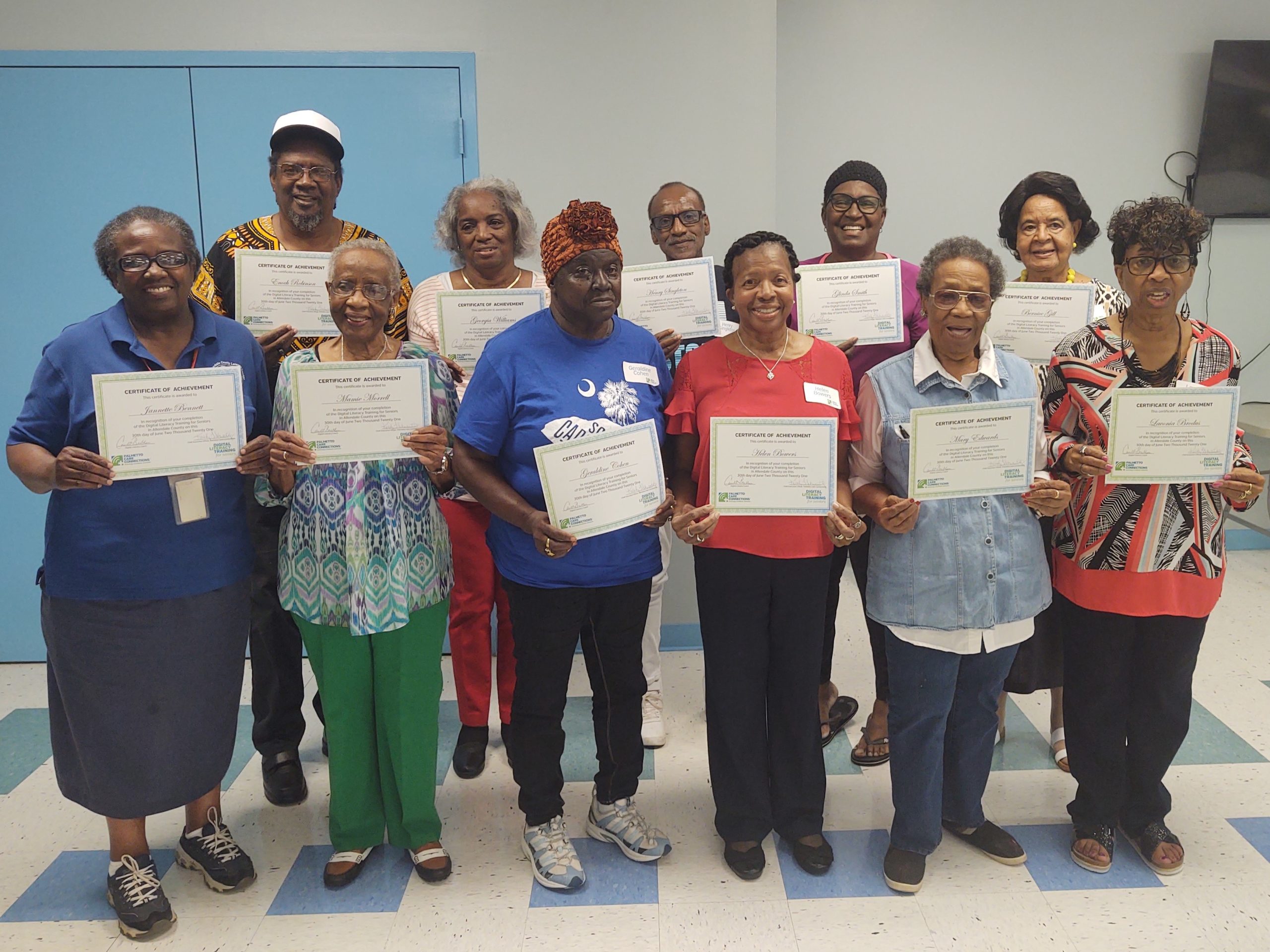 By Al Dozier, special to Statehouse Report  |  For many seniors in rural areas, getting online is virtually  learning a new language.  But it could vastly improve their health.

The program was part of a pilot project funded by the Rural Local Initiatives Support Corporation (LISC) and the S.C. Department on Aging to help 100 seniors who live in rural communities with digital literacy training. The program provides each with a free digital tablet plus a free cellular service for 12 months.

Participants took classes at a local senior citizens center where they were provided with the free digital tablet, something many have rarely used.  It’s that table-top device the grandkids are always playing with.

There was some doubt in the beginning about seniors taking on something like digital learning.  But PCC officials said the opposite was true. 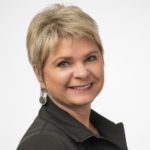 “They loved it,” said Kathy Schwarting, CEO of PCC, which is located in Orangeburg.

Some of the participants gave positive comments about the class in a recent news release posted by PCC.

“I enjoyed the class, liked the people and could follow the instructions they gave,” said Leslie Dowling of Blackville. I learned about sending and receiving emails, which is something I didn’t know. It makes me feel real good.”

“I’m planning on using telehealth,” said Harry Singleton of Allendale. “It’s good to have the opportunity to talk to my doctor without having to go to his office.”

Helping seniors connect with health care providers was considered the most important issue, but Schwarting said the program also offered the opportunity to learn how to email friends and family, which was very important to many of the participants.  Some even learned how to play games on the computer.

Senior service organizations throughout the state are familiar with the program.

Shawn Hege, director of Senior Services at Generations Unlimited in Barnwell and Blackville, said: “This program was amazing—a great service to our seniors, especially those who need more interaction. Seeing their faces light up when they connected with family and friends was incredible.”

Soon after the first sessions were offered, Schwarting said many participants asked for longer sessions. Some wanted more classes. She said PCC agreed to those requests.

The  accomplishments of the program promise change for the state, Schwarting said.

“It is our hope that this pilot program will be a model of one approach to closing the digital divide in South Carolina,” she said.

Seniors from Clarendon, lower Richland and Williamsburg counties are slated to complete the training in the coming weeks as part of the initial pilot program. PCC plans to expand the training for senior and underserved populations throughout the state.

PCC co-chairs the South Carolina Telehealth Alliance, along with the Medical University of South Carolina, serving as an advocate for rural providers and partnering with organizations to improve health care access and delivery for all South Carolinians.

Rural areas are always short-handed for medical needs, according to state officials. They typically have fewer health care resources than other areas — fewer physicians and other providers, fewer facilities and fewer hospitals, if there is one at all. When there is a hospital, it may have fewer, or less intensive, services.