By Ramona MidkiffApril 20, 2021No Comments 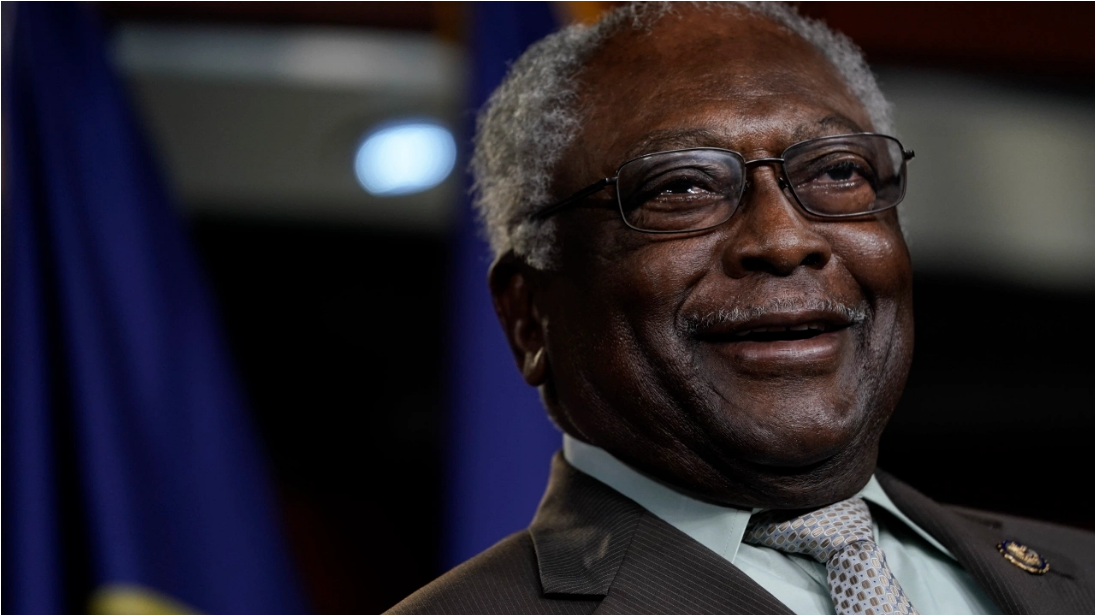 WASHINGTON, DC – JULY 22: Rep. James Clyburn (D-SC) speaks during a news conference to discuss an upcoming House vote regarding statues on Capitol Hill on July 22, 2020 in Washington, DC. House Democrats have introduced a bill that would replace the bust of former Supreme Court Chief Justice Roger B. Taney in the Old Supreme Court Chamber at the U.S. Capitol with one of former Justice Thurgood Marshall. Taney was the author of the 1857 Dred Scott decision that declared African Americans couldn’t be citizens. (Photo by Drew Angerer/Getty Images)

Clyburn cited the following as some of the report’s key findings:

To improve infrastructure throughout the state and country, Clyburn is advocating for the American Jobs Plan, which he says “will help all South Carolina communities meet their 21st Century challenges.”

Click here for a full breakdown of how the plan would address South Carolina’s infrastructure needs.