By Ramona MidkiffDecember 10, 2020No Comments 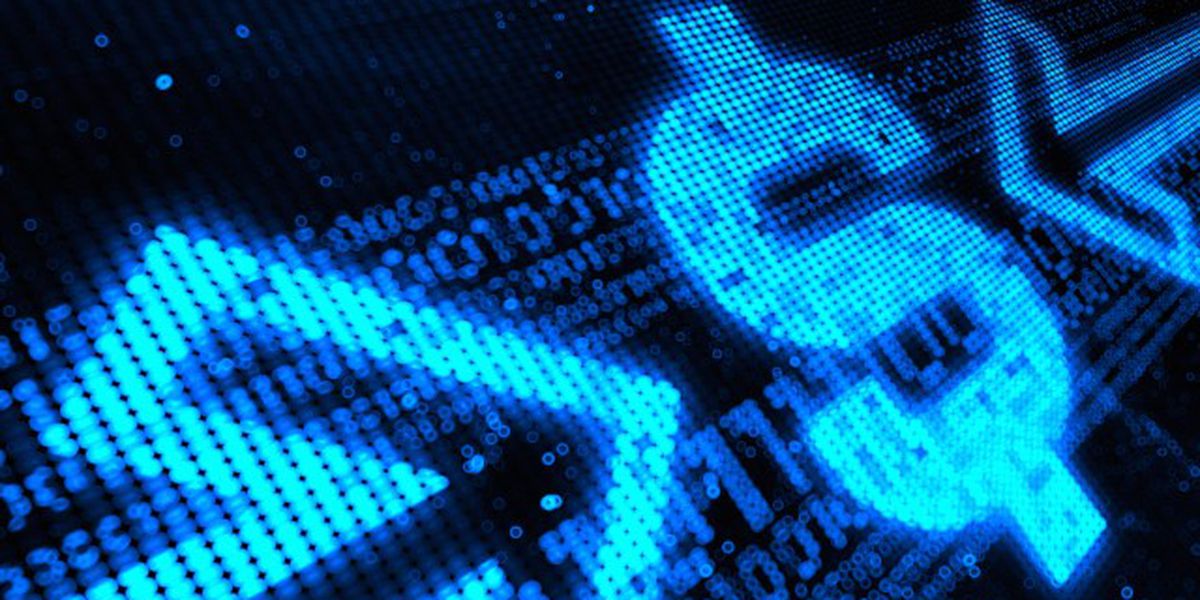 A statement made by the senator’s office said Graham introduced the Governors’ Broadband Development Fund with Senator Tim Scott (R-South Carolina) and Senator Mark Warner (D-Virginia). Graham says the initiative was designed to support deployment of advanced technologies in areas where there is greatest need.

“This is very good news for South Carolina,” said Graham. “While it doesn’t solve the problem completely, it is another positive step in the right direction.

According to the FCC, about 21 million Americans do not have access to 25/3 mbps internet, which is the FCC’s standard for high-speed broadband. Of that 21 million, Graham’s office says 16 million live in rural areas, while 5 million live in urban areas. This funding will help 108,833 unserved homes and businesses across South Carolina, Graham says.

“There are places in South Carolina you might as well be on the moon when it comes to getting high-speed internet service,” Graham said. “All South Carolinians should be able to utilize the educational, tele-health, and business benefits of accessible and affordable broadband.”