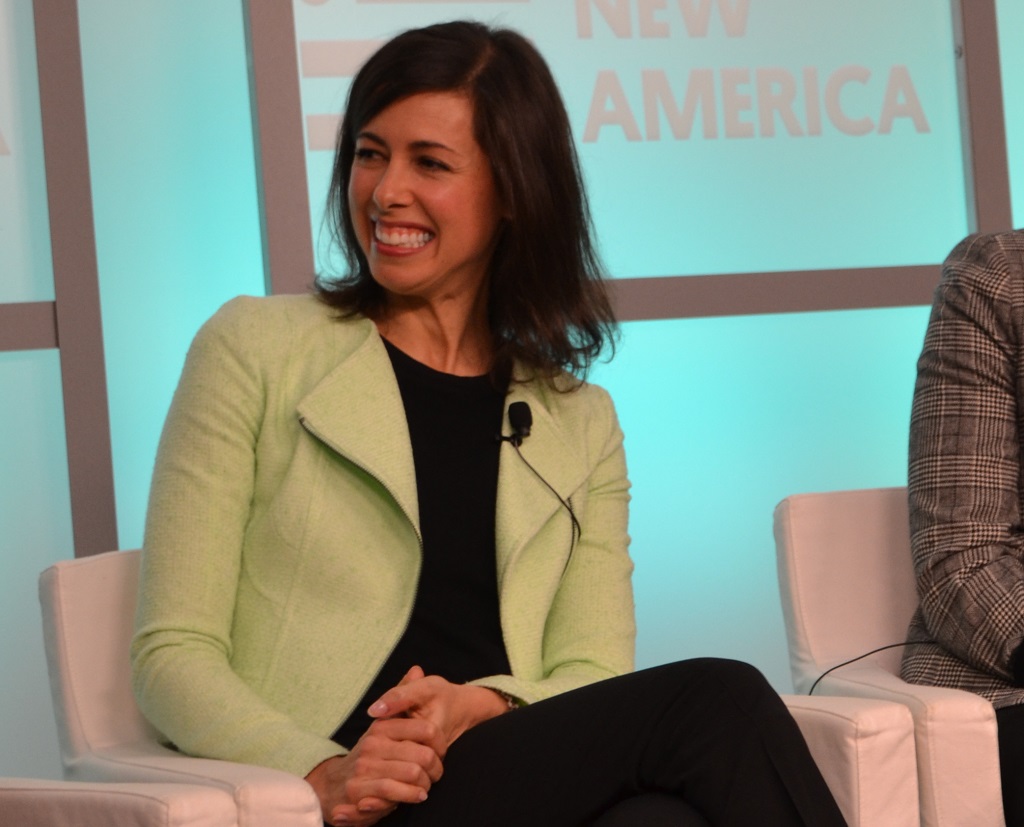 February 7, 2021 – Federal Communications Commission Acting Chairwoman Jessica Rosenworcel on Tuesday made a visit to Children’s National Hospital, and a virtual visit to the University of Virginia, to emphasize the agency’s goals of investing in telehealth strategies, with a specific emphasis on serving marginalized communities, veterans, and low-income patients.

Rosenworcel acknowledged that more needs to be done to connect Americans in both urban and rural areas, and that telehealth strategies are often a lifeline for areas that lack significant healthcare infrastructure, “Telehealth can help bridge the gap,” she said, “Problems can be addressed quickly, before they prove life threatening.”

This is true under normal circumstances, but the COVID-19 Pandemic “catapulted” telehealth forward. She stated that to better address the growing demand for telehealth resources, the FCC would remain committed to its goal of expanding affordable broadband access, particularly to low-income and veteran patients.

Roseworcel also emphasized that the need to provide telehealth for marginalized communities and otherwise unspecified communities that have been historically underserved was a top priority for the FCC.

The FCC has implemented several plans designed to address these concerns, and support telehealth initiatives around the country. One such initiative is the Rural Health Care Program. In 2020, the FCC announced that it would provide an additional $197.98 million to the program, providing a total of $802.7 million for the year.

Another critical initiative the FCC is using to achieve these goals is the Connected Care Pilot Program, which, among other things, emphasizes providing relief to veterans and low-income Americans. This program is now operational in 11 states with over 150 treatment sites.

The Connect2HealthFCC Task Force is continuing to engage in data collection and analysis, through initiatives such as Mapping Broadband in America, to determine which regions and communities are most at risk during the COVID-19 pandemic, and how their access to reliable internet could impact them.

Another one of the task force’s endeavors is the Broadband and Cancer Collaboration for Appalachia, a partnership between the National Cancer Institute, the FCC, and other stakeholders I the region, designed to identify how broadband connectivity can impact rural cancer patients living in underserved areas.

In addition to the initiatives they are working on, the FCC has also proposed an $18.7 million fine for those who violate the FCC’s competitive bidding rules outlined in the Rural Health Care Program. The fine would also apply to those who use or attempt to use fraudulent or misleading documentation to seek funding from the Universal Service Fund.

These programs are a part of those emphasized by Rosenworcel in her efforts to close the digital divide between Americans, not just during the COVID-19 Pandemic, but even after the crisis has subsided.