By Ramona MidkiffApril 13, 2021No Comments 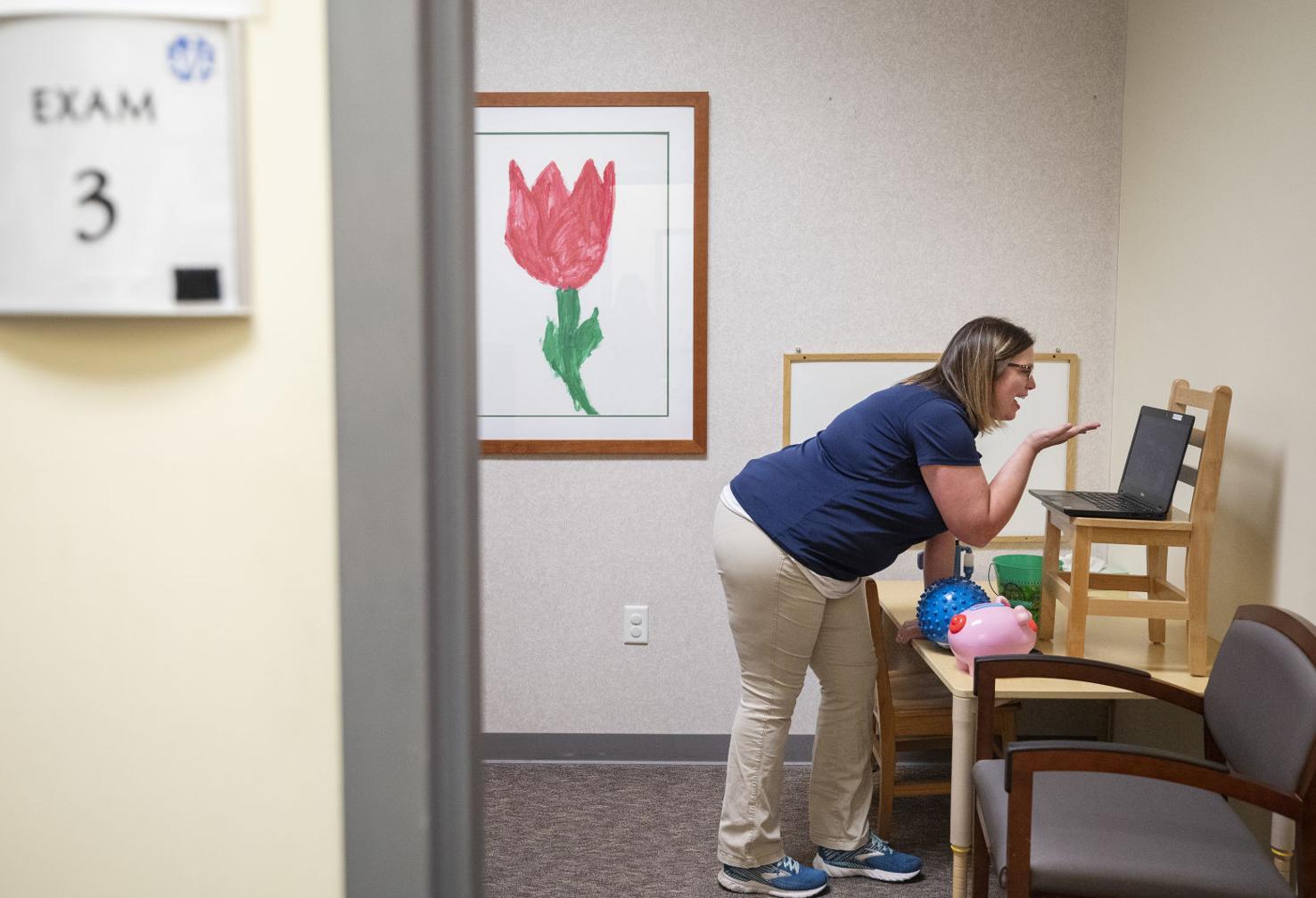 Telemedicine has proved its worth during the pandemic, and its expansion in South Carolina is strongly supported by Gov. Henry McMaster and the Legislature. But reaching the medically underserved regions of the state requires that they have adequate broadband internet service that in many cases remains unavailable.

That makes the lack of broadband services a major bottleneck for expanding telemedicine. It also is a chokepoint for online education. There are many ideas for expanding broadband service, but nearly all of them will require more government spending. Given the benefits of telemedicine and online education to our state’s rural communities, this should be a high priority for local, state and federal governments.

There is a large overlap between the medically underserved areas of the state and the many scattered areas — including some in Charleston, Dorchester and Berkeley counties — without any internet service or service that is too slow for effective online teaching or medical consultation.

The Legislature has appropriated $50 million to help expand broadband in the state, but that amount pales next to one projection that it will take an investment of $800 million to get the job done.

Given the poverty of many underserved areas, major commercial internet service providers have little incentive to make the necessary investments, just as many communities have found they can no longer afford hospitals.

The provision of adequate telemedicine services and the educational benefits of access to the internet are clearly public goods, and government should step in to provide the necessary incentives, including the creation of local nonprofit cooperatives to compete in the delivery of internet services. Such cooperatives are now forbidden by state law. That should change.

President Joe Biden’s infrastructure proposal includes $100 billion for government subsidies to broadband expansion, drawing on the analogy of the Rural Electrification Act that provided low-cost loans and authorized electric co-ops. South Carolina’s proportional share of this largesse would exceed $1 billion, which, if wisely spent, would be more than adequate to cover all of its gaps in broadband coverage.

The internet service provider industry, including such giants as AT&T and Verizon, opposes the creation of government-subsidized nonprofits to compete in the delivery of broadband services, and some prominent Republican voices have been raised against the Biden initiative.

So far that initiative lacks a full definition, although it is likely to follow the form of legislation recently proposed by S.C. Rep. Jim Clyburn, a champion of broadband for all. But the idea that adequate home access to the internet is a public good like farm-to-market roads and rural electric cooperatives is sound. Like most public investments, the government should strive for broadband service that is self-sufficient in the long run, and Congress needs to figure out a formula for distinguishing good investments from bad ones. The subsidies should not just add to the federal budget deficit.

A well-financed national plan for broadband expansion makes sense for the nation and for South Carolina. It would lead to a better-educated, healthier population and stronger economic growth. It should be enacted.