By Ramona MidkiffMarch 29, 2021No Comments 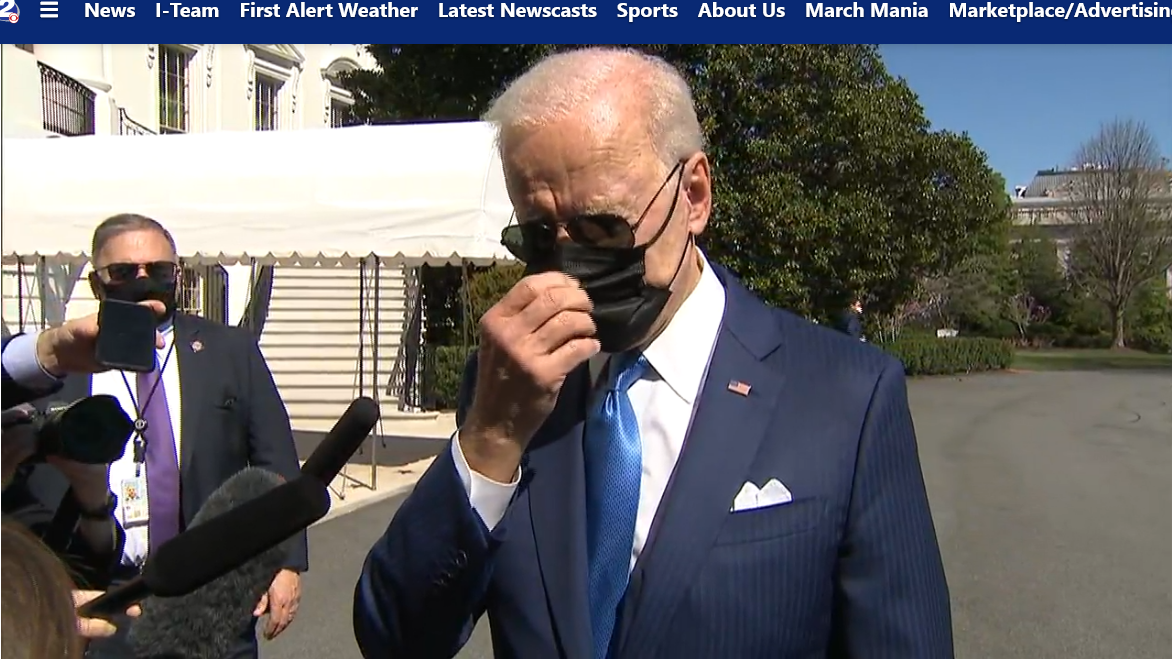 The bill also uses a reverse auction method to provide “top-quality broadband service” at the lowest price for taxpayers and bases a state’s funding on their unserved and a percentage of their underserved populations to distribute funds to the areas of greatest need like rural America and Opportunity Zones, he said.

“There are places in South Carolina you might as well be on the moon when it comes to getting high speed internet service,” said Graham. “All South Carolinians should be able to utilize the educational, telehealth, and business benefits of accessible and affordable broadband. There is bipartisan support for expanding broadband access, and our legislation dramatically improves access in rural and underserved areas.”

WASHINGTON – The U.S. Senate on Thursday passed legislation Georgia Sen. Jon Ossoff co-sponsored to extend the Paycheck Protection Program deadline to the end of May. Without action on this legislation, the program would have expired in just days.

The PPP Extension Act of 2021 passed the U.S. House last week and is now expected to be signed into law by President Biden before the end of the month.

“Passage of this bill is a huge victory for Georgia’s small businesses, who can now apply for PPP loans through May,” Ossoff said. “Any small businesses with questions about accessing this aid should contact my office.”

The legislation extends the deadline for small businesses to apply for a PPP loan from March 31 until May 31, and will give the Small Business Administration until the end of June to process and approve applications.

The PPP program was first passed last year as part of the CARES Act. Since then, small businesses in Georgia have received more than 260,000 loans to the tune of nearly $19 billion, allowing them to stay afloat during the pandemic.

By the end of the month, the program is estimated to have between $25 to $65 billion remaining.

The Republican-backed measure places new restrictions on voting by mail and gives the legislature greater control over how elections are run.

It is part of a wave of GOP-backed election bills introduced in states around the nation after former President Donald Trump stoked false claims that fraud led to his 2020 election defeat.

More Americans voted in the 2020 elections than any election in our nation’s history. In Georgia we saw this most historic demonstration of the power of the vote twice – in November and then again in the runoff election for the U.S. Senate seats in January. Recount after recount and court case after court case upheld the integrity and outcome of a clearly free, fair, and secure democratic process.

Yet instead of celebrating the rights of all Georgians to vote or winning campaigns on the merits of their ideas, Republicans in the state instead rushed through an un-American law to deny people the right to vote. This law, like so many others being pursued by Republicans in statehouses across the country is a blatant attack on the Constitution and good conscience. Among the outrageous parts of this new state law, it ends voting hours early so working people can’t cast their vote after their shift is over. It adds rigid restrictions on casting absentee ballots that will effectively deny the right to vote to countless voters. And it makes it a crime to provide water to voters while they wait in line – lines Republican officials themselves have created by reducing the number of polling sites across the state, disproportionately in Black neighborhoods.

This is Jim Crow in the 21st Century. It must end. We have a moral and Constitutional obligation to act. I once again urge Congress to pass the For the People Act and the John Lewis Voting Rights Advancement Act to make it easier for all eligible Americans access the ballot box and prevent attacks on the sacred right to vote. And I will take my case to the American people – including Republicans who joined the broadest coalition of voters ever in this past election to put country before party. If you have the best ideas, you have nothing to hide. Let the people vote.

“It is obvious that neither President Biden nor his handlers have actually read SB 202, which I signed into law yesterday. This bill expands voting access, streamlines vote-counting procedures, and ensures election integrity. There is nothing ‘Jim Crow’ about requiring a photo or state-issued ID to vote by absentee ballot – every Georgia voter must already do so when voting in-person. President Biden, the left, and the national media are determined to destroy the sanctity and security of the ballot box. As Secretary of State, I consistently led the fight to protect Georgia elections against power-hungry, partisan activists. As Governor, I won’t back down from keeping Georgia elections secure, accessible, and fair.”