By Ramona MidkiffMarch 15, 2021No Comments 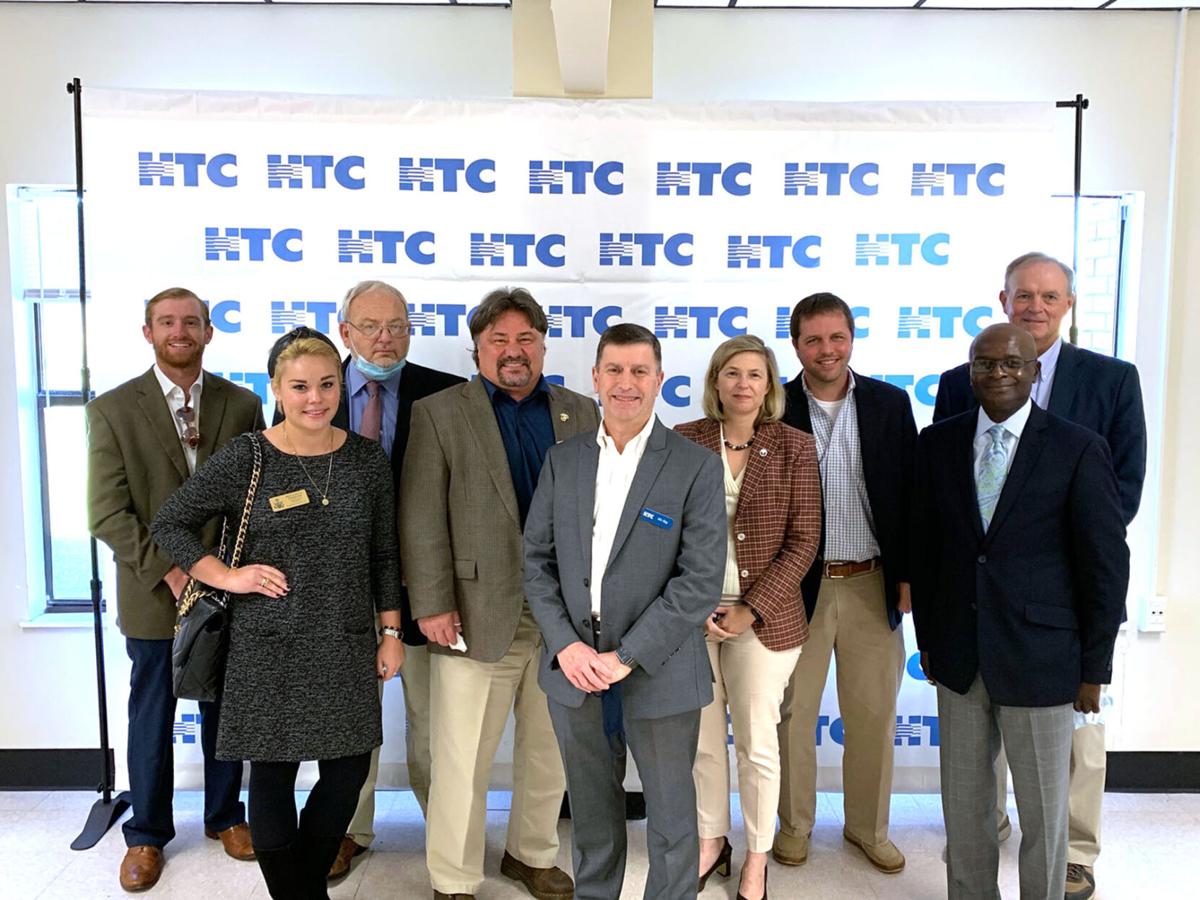 In a letter to business owners, Rice said he joined 72 colleagues in sending a bipartisan letter to the President Joe Biden’s administration urging them to include investment in rural broadband in any infrastructure proposal.

“Infrastructure has been a top priority since arriving in Washington,” Rice said. “Many people in our district, and across our nation, lack sufficient broadband infrastructure. Internet connectivity is now more important than ever. In the 21st Century, high-speed broadband is no longer a luxury amenity.”

More students are using e-learning and families are increasingly reliant on the internet for everyday items, he said.

“Rural broadband has become an essential service for families and businesses to succeed,” Rice said. “This is why I have also joined the Rural Broadband Caucus. I look forward to working together toward practical solutions that bridge the digital divide across our nation.”

Gresham and Britton’s Neck communities are now supported through a $1.5 million grant from the South Carolina Broadband Infrastructure Program. HTC is matching the investment.

Officials said more than 400 homes will get broadband access.