By Ramona MidkiffMarch 8, 2021No Comments 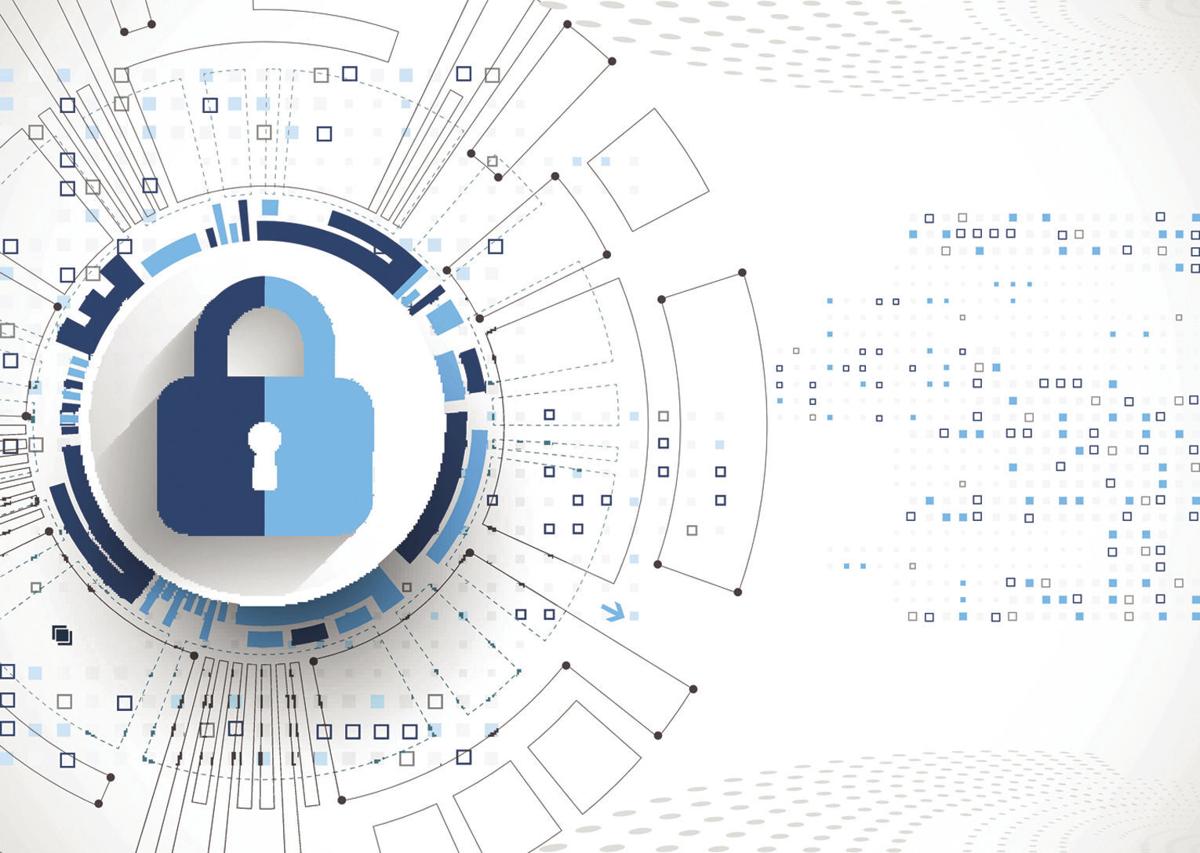 Special to The T&D

As a result of Charter’s investment in South Carolina, an additional FCC-estimated 2,853 Bamberg County homes and small businesses will have access to gigabit connections from Spectrum Internet.

The effort is part of the company’s recently announced expected investment of approximately $5 billion — offset by $1.2 billion in RDOF support — to expand Charter’s network to what the FCC estimates to be more than 1 million homes and small businesses in lower-density, mostly rural communities across 24 states that do not have access to broadband service of at least 25/3 Mbps.

The new initiative is in addition to Charter’s existing network expansion.