By Somer FlowersJanuary 12, 2020No Comments 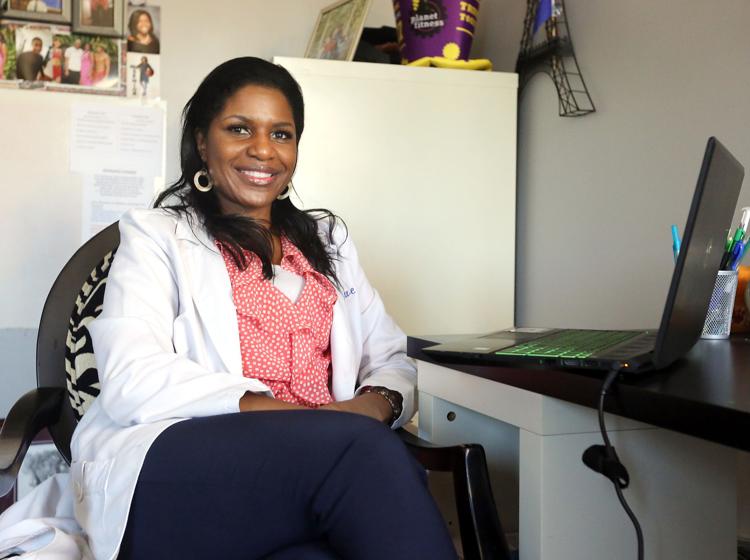 Sherlonda Adkins has opened her own internet-based independent practice, PsychConnect, where she will see patients across the state. Brad Nettles/Staff

With American workers increasingly choosing to work from home, one South Carolina woman is following suit, though in a profession still trying to find its place online.

Solutions that allow patients to access health care from the privacy of their homes or just about anywhere else are on the rise. Hospitals are developing ways to connect specialists to other medical centers, schools and patients’ phones. Urgent care visits via a laptop have seen widespread adoption by the likes of pharmacy giants CVS Health and Walgreens. And inmates in South Carolina can see a mental health care provider from inside prison walls.

It’s not just patients whose routine may be changing because of the telehealth trend. For Adkins, having the option on the table also gave her new flexibility in her job.

She graduated from the Medical University of South Carolina’s physician assistant program in 2014 and went to work for a local psychiatry practice. Her patient base began to grow, she said, in part, because of the long wait times for psychiatrists in Charleston. In 2019, she came up with the idea to begin her own practice, called PsychConnect Health, which lives on the web.

“As long as I have internet, I can see patients,” Adkins said.