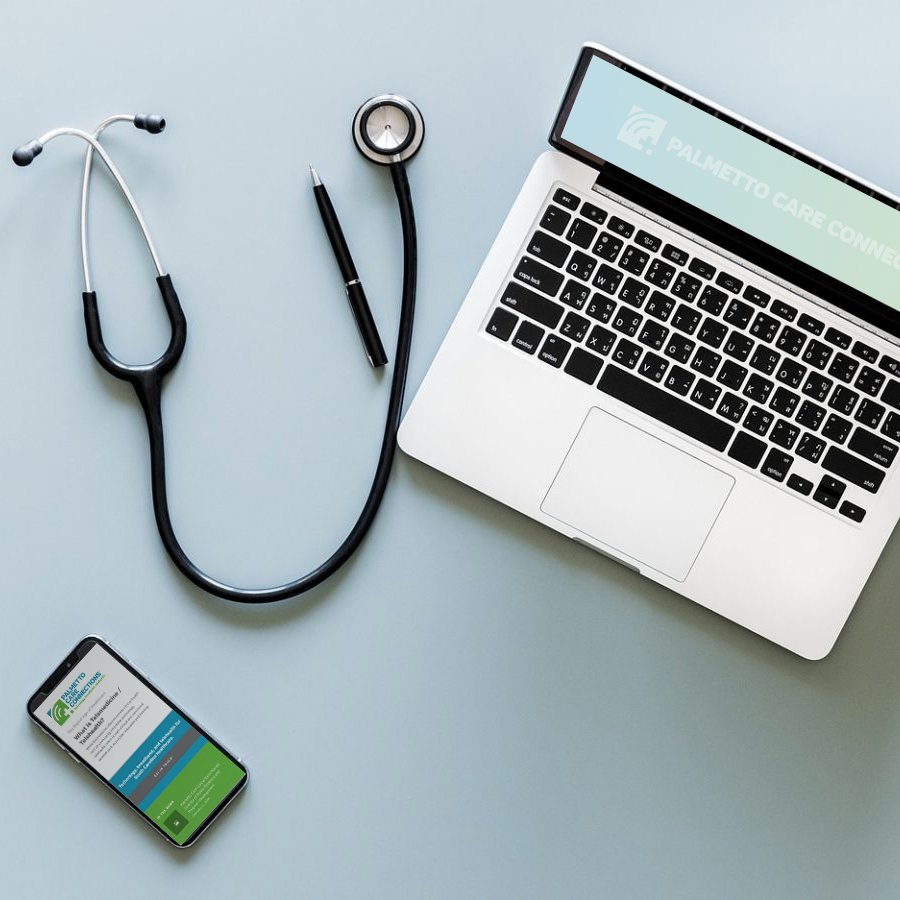 WASHINGTON, D.C. — Up to 120,000 South Carolina homes and businesses could be receiving broadband if the Federal Communications Commission votes to launch the Rural Digital Opportunity Fund on Thursday.

Federal Communications Commission Chairman Ajit Pai announced initial estimates of how many homes and businesses in each state, including 120,000 from the Palmetto State, could benefit from Phase I of the $20.4 billion Rural Digital Opportunity Fund.

“The digital divide affects many people in many rural communities. I’ve said that the Rural Digital Opportunity Fund would be our boldest step yet to bridge this divide, and today we get a glimpse of the broad impact this investment in rural America would have across the country,” Pai said. “Our staff’s initial estimate shows that in 25 states there would be more than 100,000 locations that would be eligible for Phase I of the Fund, and the benefits would be felt from the Pacific Coast to the Great Plains, and from Appalachia to the Gulf Coast. The Rural Digital Opportunity Fund is critical to bridging the digital divide. I hope that my colleagues will join me in voting for it on January 30.”

The funding of broadband for unserved or underserved areas would be divided into two phases. During Phase I, the FCC would target $16 billion to areas that are wholly unserved by such broadband. For Phase II, the FCC would use its new granular broadband mapping approach, called the Digital Opportunity Data Collection, to target unserved households in areas that are partly served by such broadband. Phase II would also include areas that do not receive winning bids in Phase I.